As part of KINC’s continued music program with New Era, a new collaboration has been released Bring Me The Horizon. 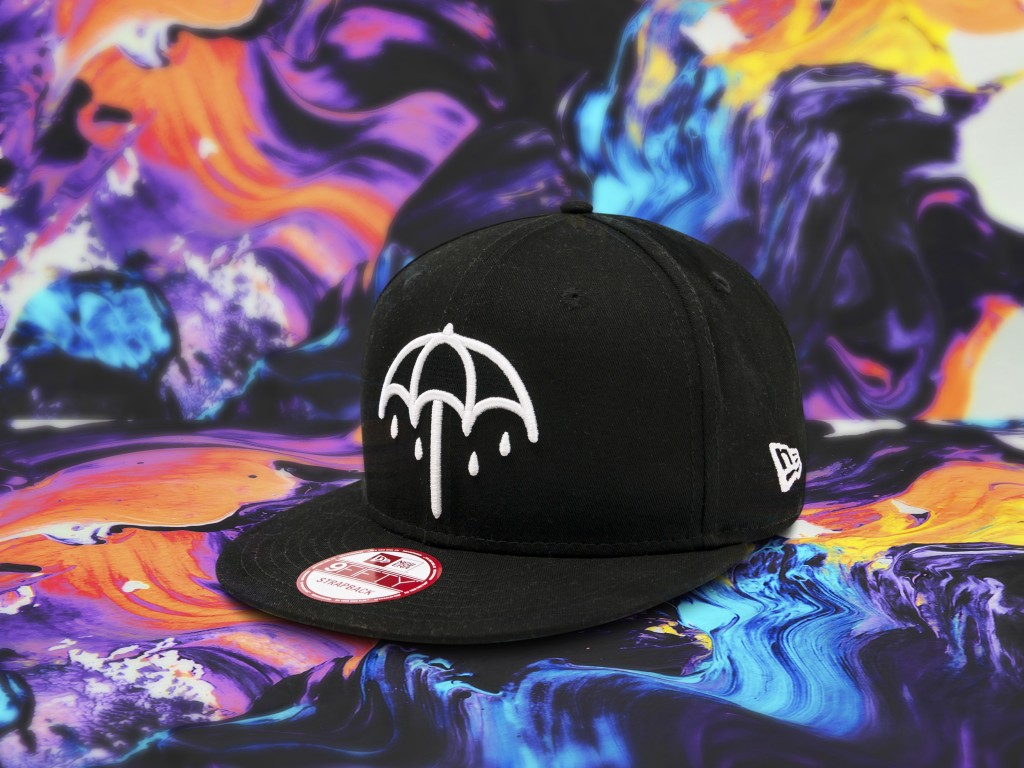 A Limited Edition 9FIFTY Strapback which sold out in less than 5 minutes for the alternative rock band. Working with the band, the design encapsulated the artwork from the #ThatsTheSpirit album released in late 2015.

NOTHING BY HALF: CHARLES TYRWHITT LEVERAGES PARTNERSHIP WITH ENGLAND RUGBY

Having recently partnered with England Rugby, we helped Charles Tyrwhitt reach England Rugby fans and recruit new audiences, by leveraging the partnership via an integrated campaign called ‘Nothing By Half’. The campaign had some great results with the brand achieving its most engaged post within the last 9 months, receiving 12 times higher than average engagements on the final competition post, making 37,200,000 million impressions, and garnering 250,000 clicks!

Timberland’s ‘My Community, Our Nature’ campaign is live across Europe!

Together with a number of authentic creatives across the UK, France, Germany and Italy, we helped Timberland create a campaign centred around helping people discover nature and engage with their community. In the UK, this was championed by award-winning musician Joy Crookes, who headed a community project at InSpire youth club at St Peter’s Church in her home borough of Elephant & Castle.